Courage is a Habit 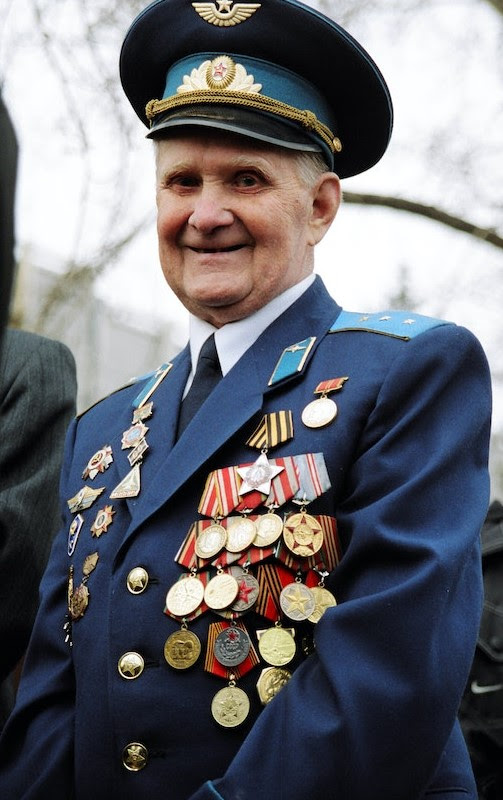 The 1980s knew how to create a feel-good movie. The actors and actresses might have had cheesy hair and strange clothing styles and makeup, but iconic films, like Back to the Future, Goonies, and The Karate Kid, left viewers cheering and feeling on top of the world as they left the theatres. This summer, the movie, Maverick, brought back the same feeling and topped the movie charts because of it.

We love to cheer for the underdog as Daniel-son balanced on his injured leg to take out his opponent with a jumping front snap kick. Our fists pumped when the housekeeper poured out Mouth’s marble bag filled with precious gems and exclaimed in Spanish, no sell, and the contract to redevelop their neighborhood was torn in two. We loved watching our heroes who dug deep and found the courage to overcome their fear and defeat the villain.

In books and movies, there’s a moment when the hero comes to grips with the realization that he is the one who must save the day. He then pulls out the courage to win, and the movie resolves. Courage, however, isn’t a switch that turns on and off, and it isn’t something that strikes us in a moment. Courage is a habit.

Like how working out creates muscle, so too must we build our courage. It can start small and build over time. David began with a slingshot in a field against wild animals, like bears and lions, before he versed a giant. Daniel asked his superior if he and his friends could go against regulation and only eat vegetables before progressing to the lion’s den. Peter decided to obey a stranger standing on the shore and toss his fishing net over the side of the boat after a fruitless night of fishing. He later boldly proclaimed Jesus as God’s Son, and religious officials crucified him.

Another crucial component is determining in advance what our reactions will be. Courage is a mindset. We need to decide to stand up and do what is right before we even come across a person in need, see a burning building, or are asked to do something or go somewhere that would be unwise. If we wait until we’re in the heat of the moment when the boyfriend’s hands are moving up the shirt, friends are saying just try it, or a boss asks us to manipulate the numbers, temptation will be whispering, it’s okay, and pressure will draw us down a dark path. If we decide our responses in advance, we’ll be less likely to be led in a direction we don’t want to go.

Start a habit of courage.

Be strong and courageous. Do not be afraid; do not be discouraged, for the Lord your God will be with you wherever you go. Joshua 1:9